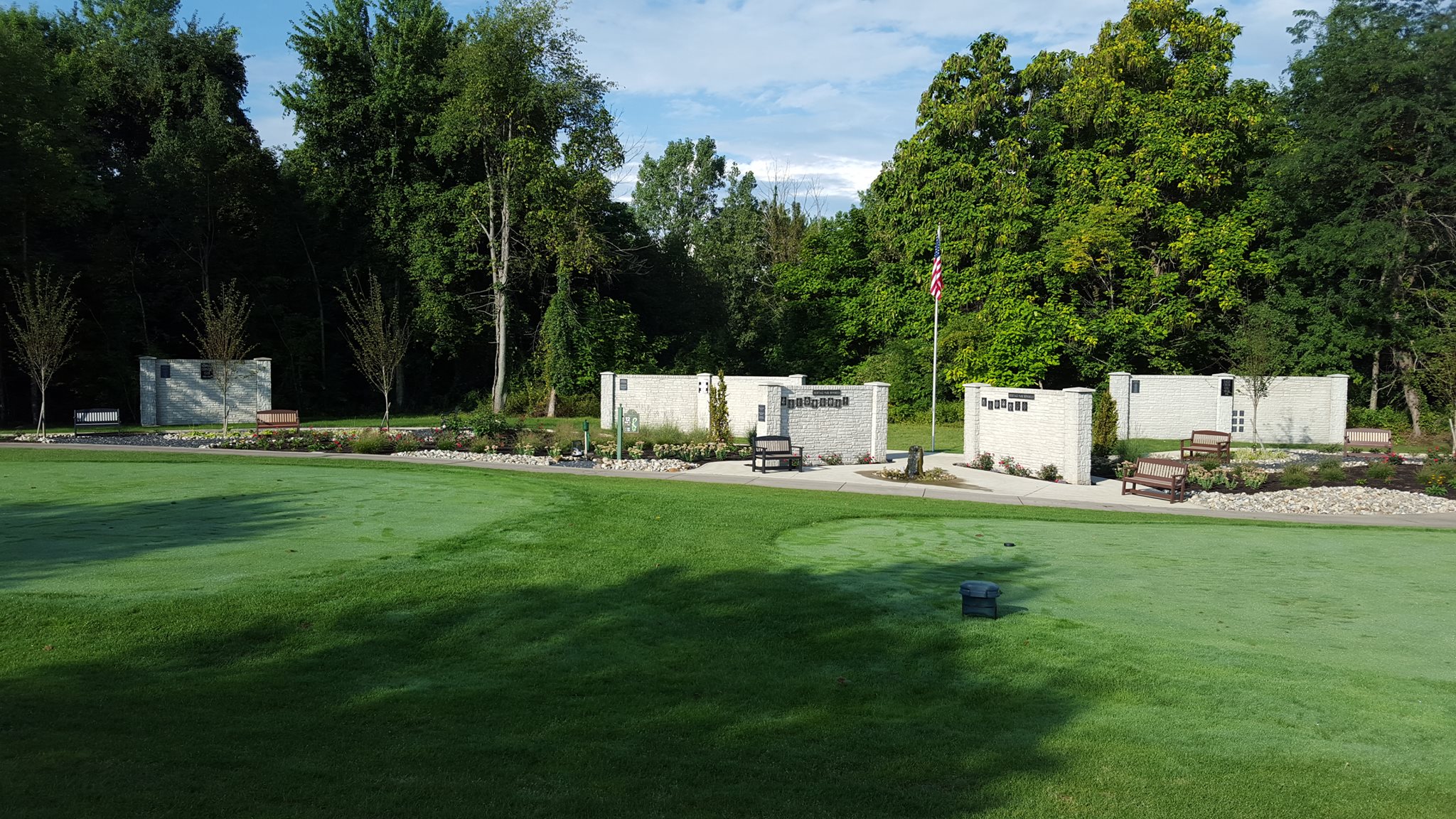 The Heritage Park Committee was formed to develop a park to honor those who had much to do with the development of "Norwalk Country Club", "Norwalk Elks Country Club", and our present "Eagle Creek Golf Club". The park is that and so much more, a "Forever" place to honor and/or commemorate your loved ones.

For updated photos of the park and the latest on recent and future events at Heritage Park please visit our Facebook Page: 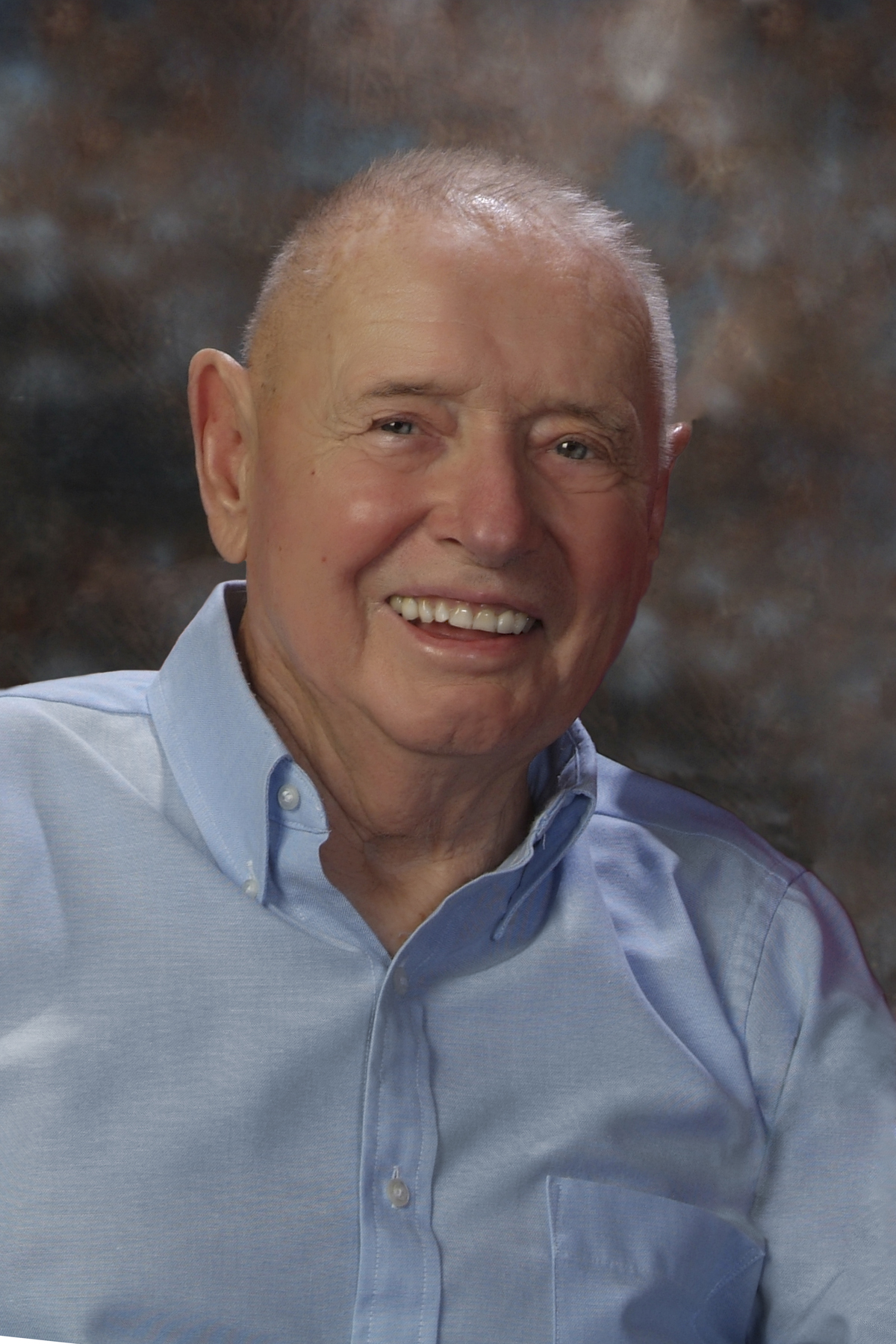 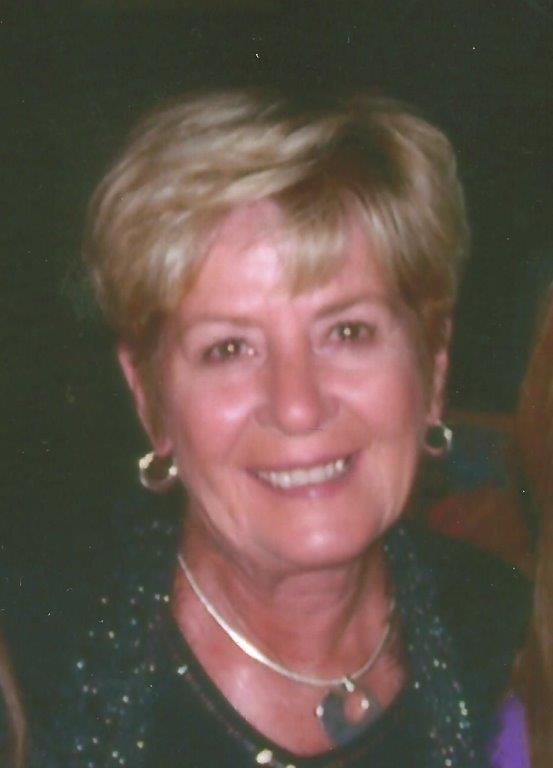 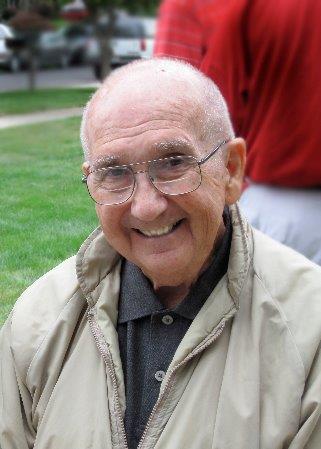 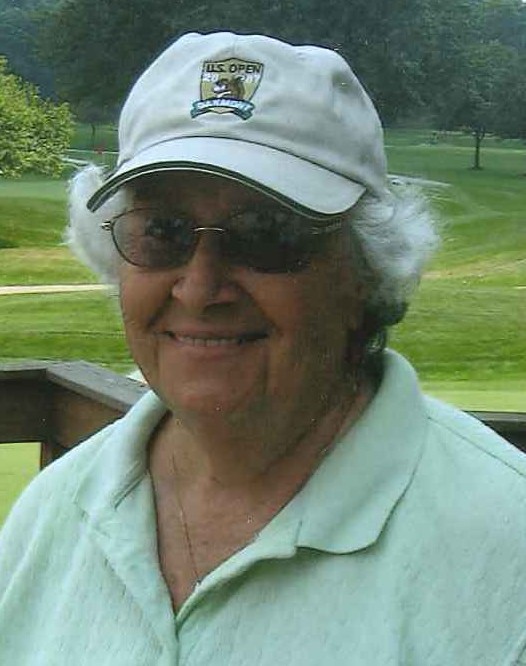 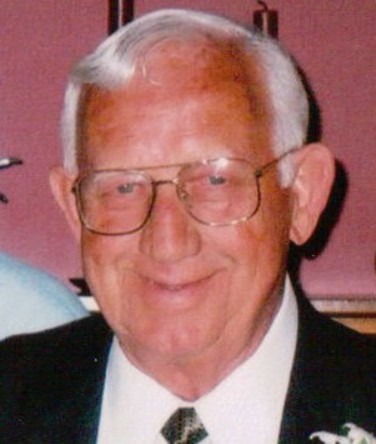 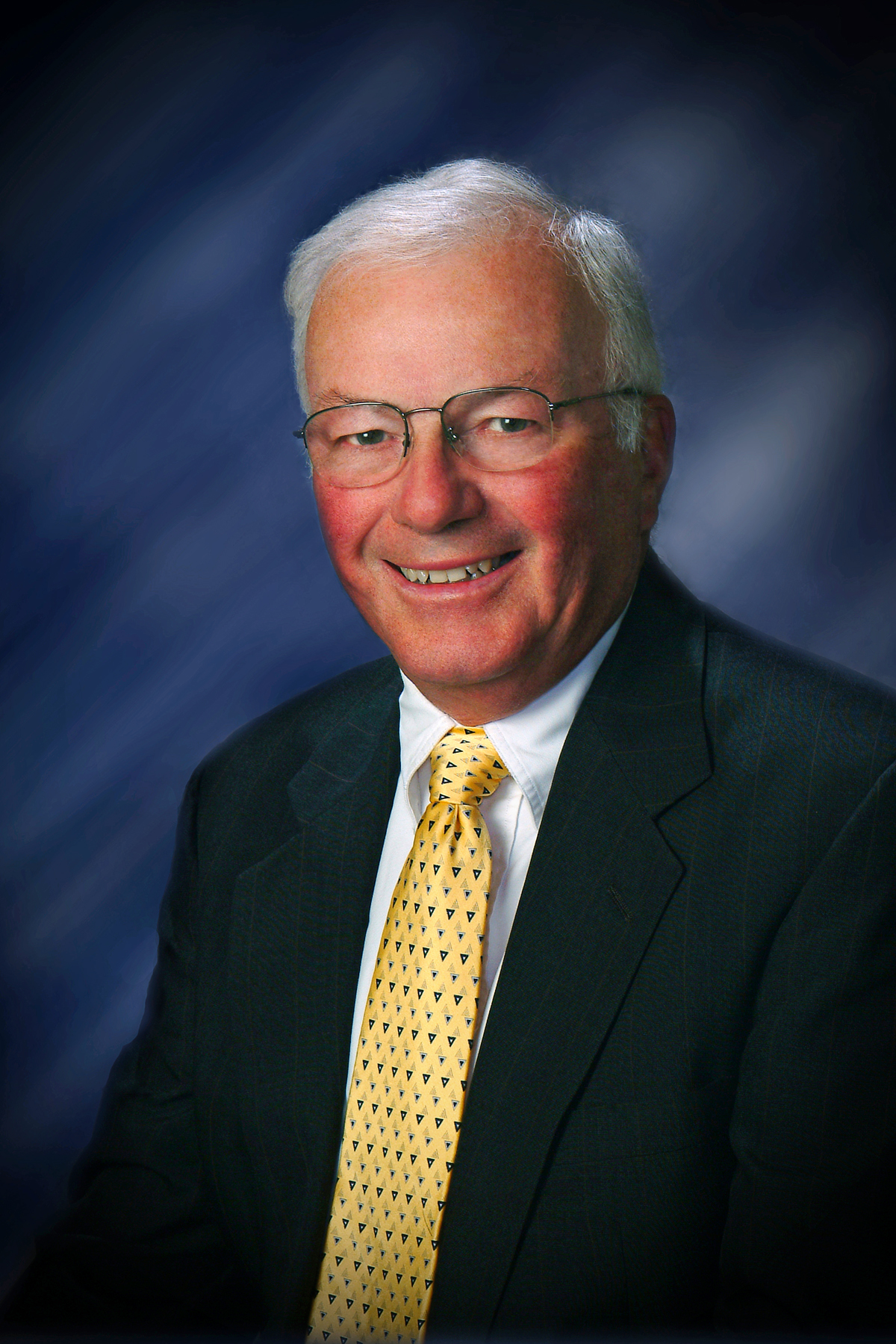 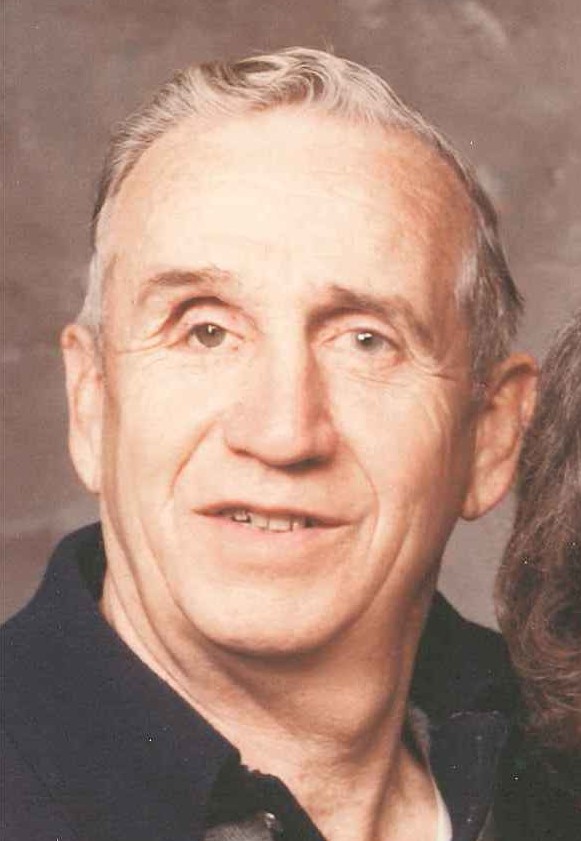 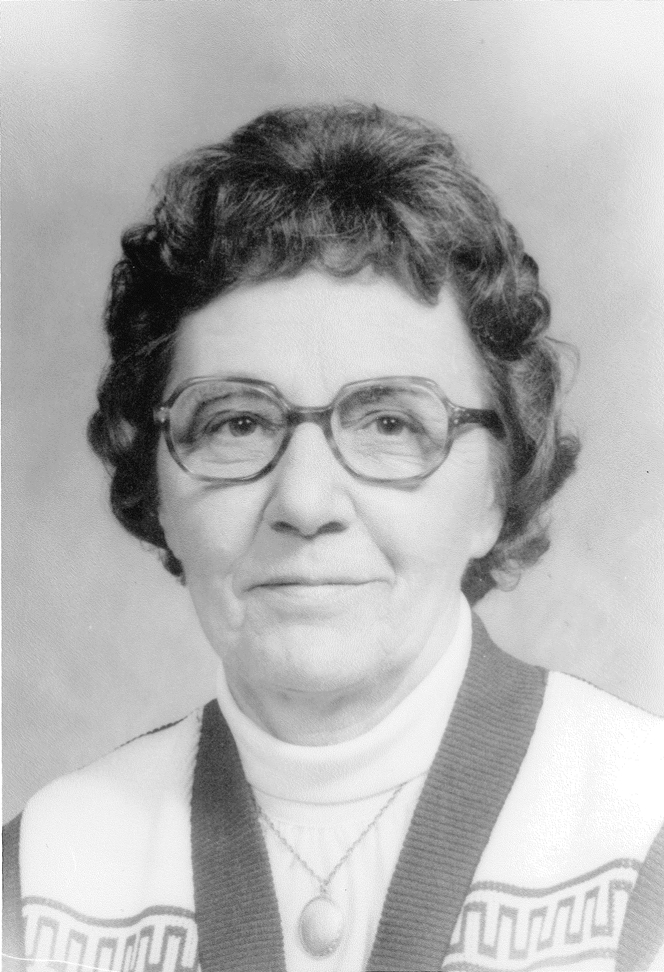 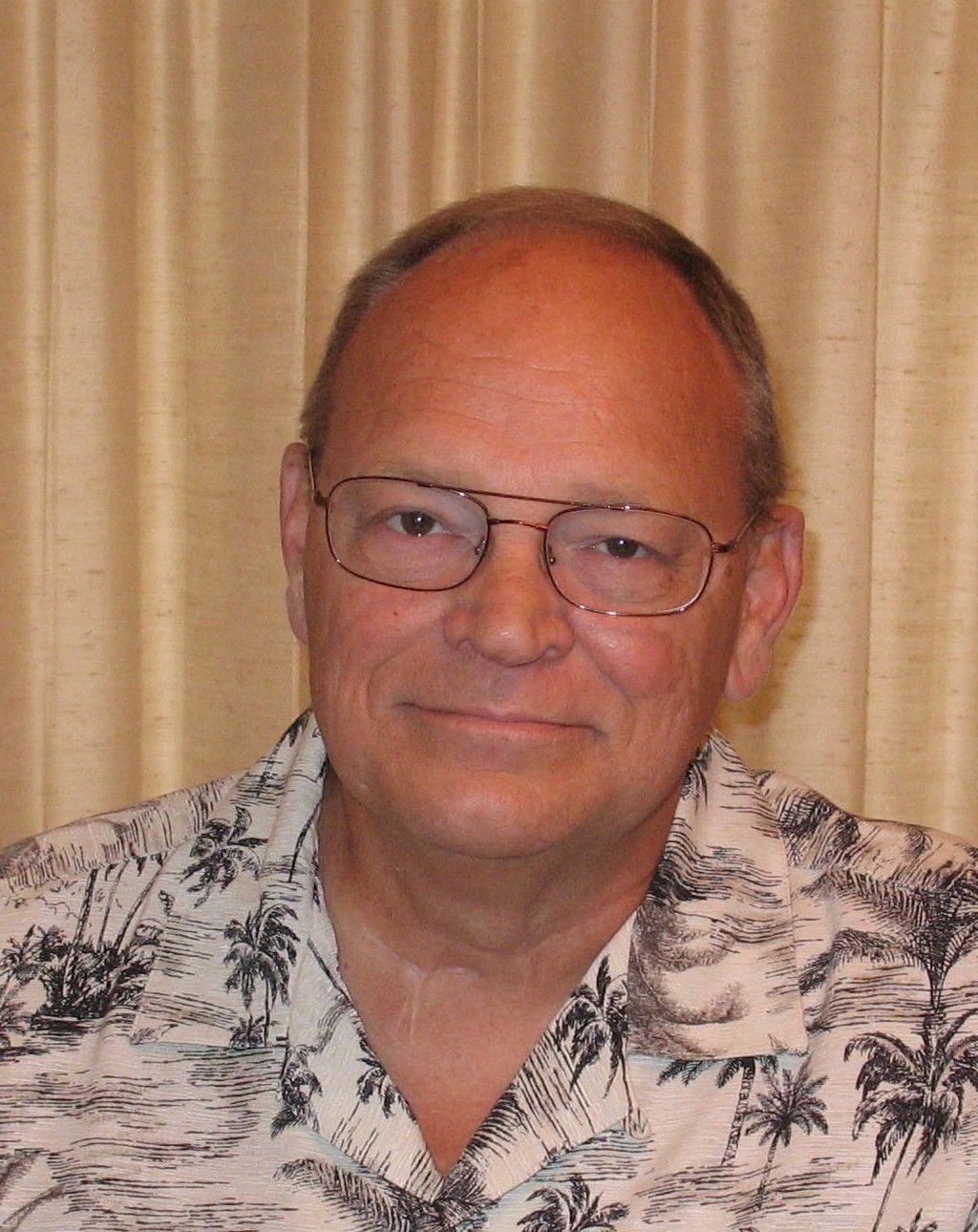 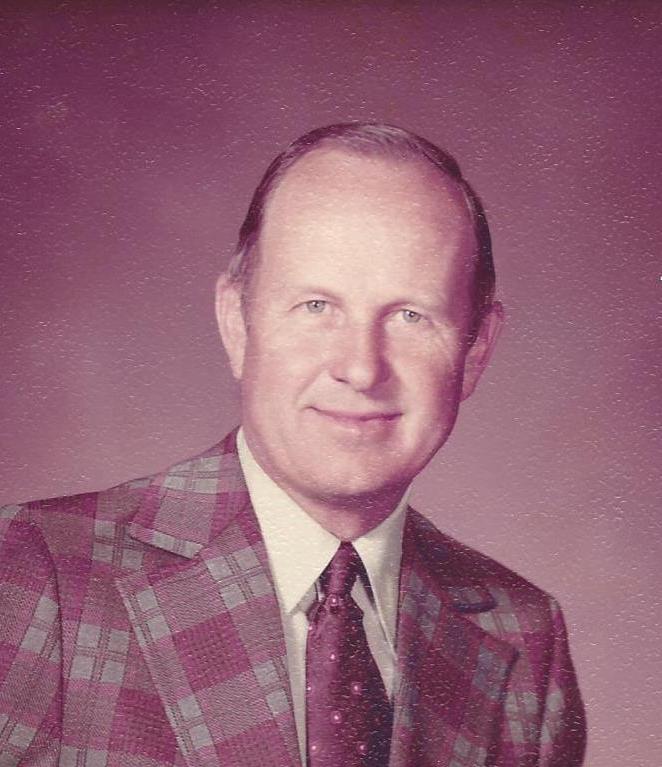 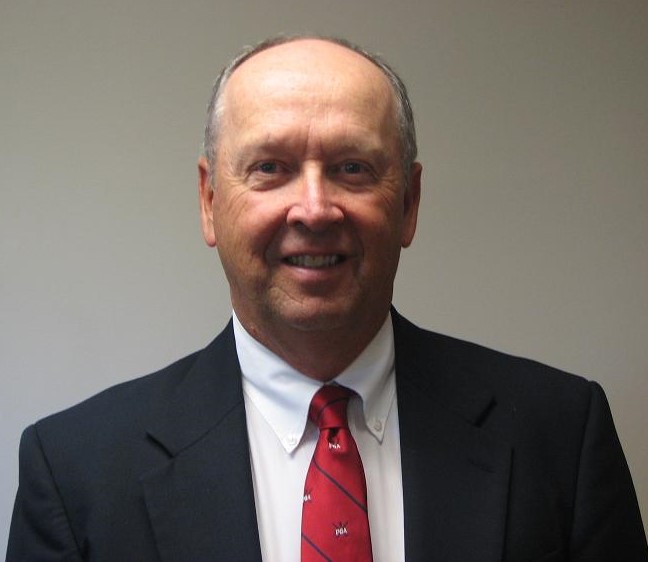 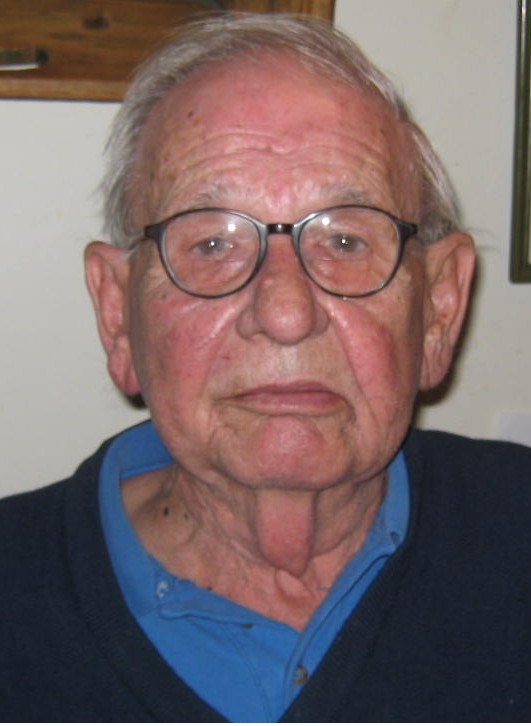 Willie was a two-time Exalted Ruler of the Elks Club in the 1970's.  As Exalted Ruler, he helped organize Elks Bingo that resulted in a net gain of over $100,000 to keep the former Elks Country Club afloat.  He also served as a Trustee and on the board of the Men's Golf Association.  He organized and ran the Wednesday afternoon Calcutta and co-chaired the annual Chamber of Commerce Golf Outing for 12 years.  He also co-chaired to host the Elks District Golf Tournament which brought in over 130 golfers for several years.  Willie worked at Eagle Creek for 5 years in the golf shop and as a starter.  "Willie on the Tee". Don started working at the Elks Country Club as a caddy in 1952, and then in the Pro Shop while also playing on his high school golf team for 4 years. He was the head coach of the St. Paul Golf Team in the early 80's and also organized the Knights of Columbus Golf League which continues today at Eagle Creek, now called the Don Wheeler league.  He also organized many family golf getaways to celebrate the great traditions of family and golf.  Don was a lifelong teacher of respect, character, enthusiasm, camaraderie and competitiveness that golf brings. 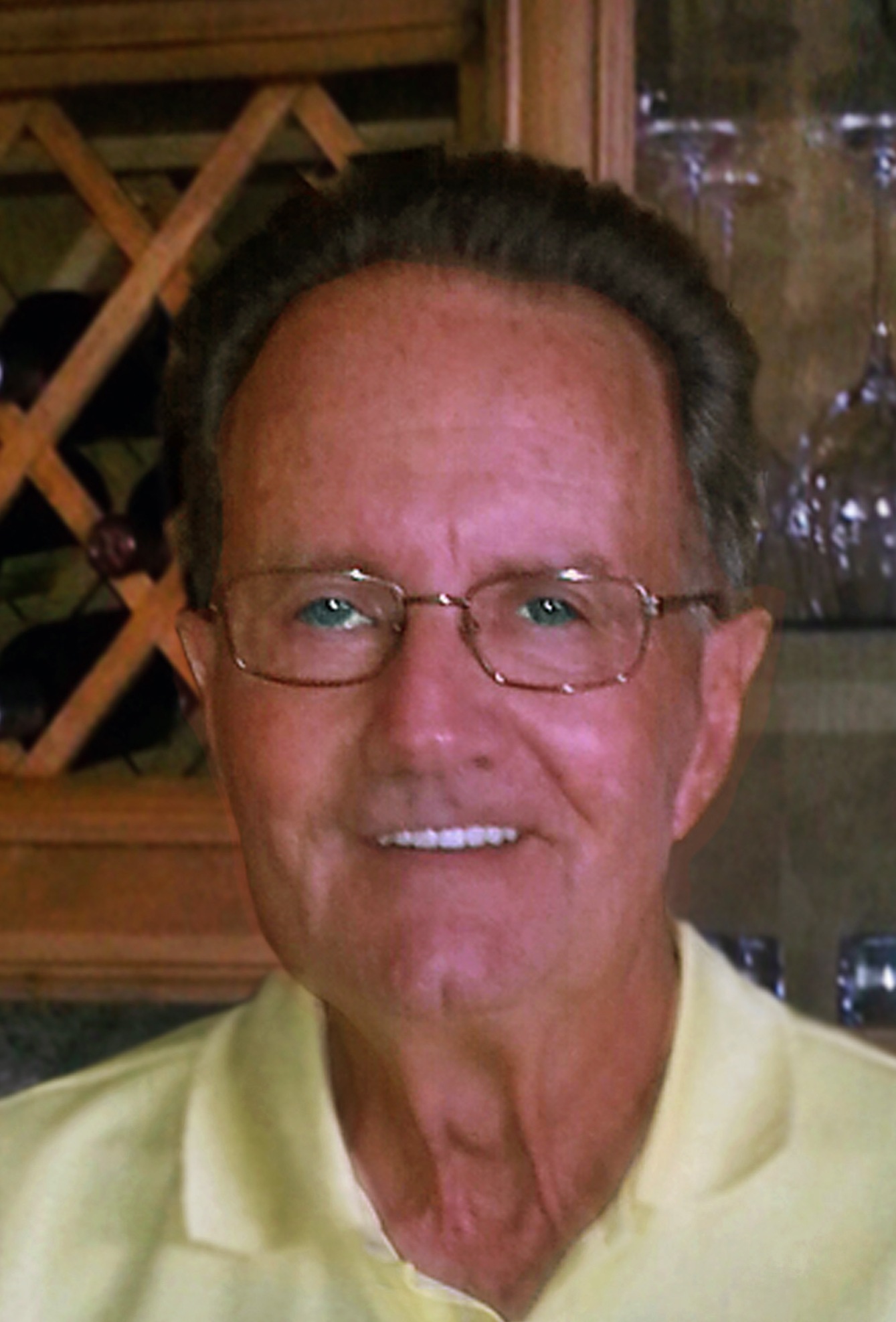 Bob Bleile, also known as the "Father" of Eagle Creek Golf Club, not only was instrumental in negotiating the purchase of the property from the Norwalk Elks Lodge 730, he also negotiated the acquisition of the property for the expansion from a 9-hole course to 18 holes.  He made major contributions to the Elks Country Club in time, labor, equipment and materials.  Bob's daily supervision of Eagle Creek Golf Club's construction was a big reason we have the beautiful property that we do today. 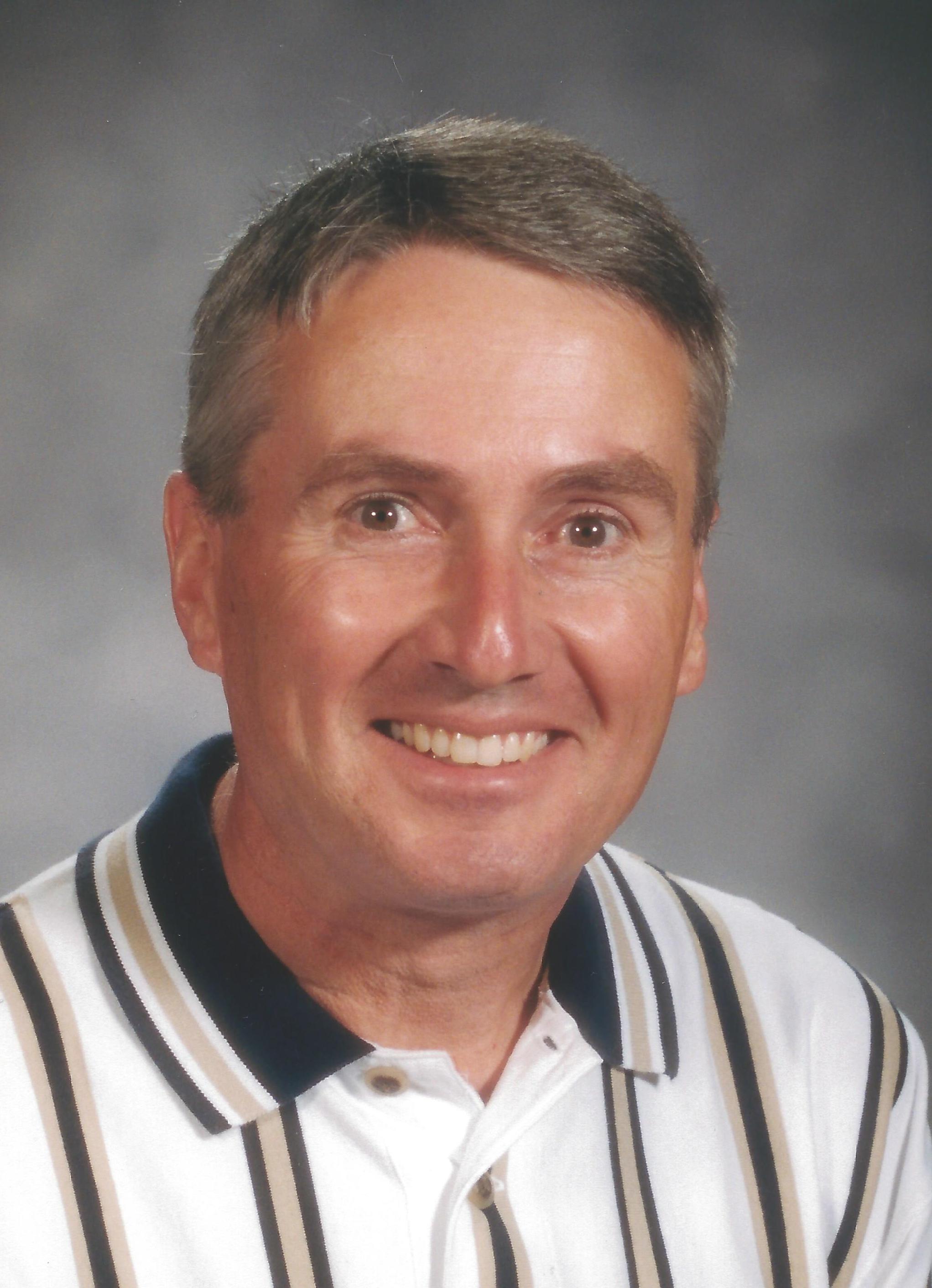 Jim Denos spent 20 years as the head coach of the Norwalk High School Varsity Golf Team.  His teams played at the Elks Country Club and then at Eagle Creek Golf Club.  Following his retirement he continued as an assistant for many years for the team, always teaching sportsmanship and respect for the game.  Jim had a daily presence at the course and was always willing to work with young golfers, spending his summers volunteering with the summer youth programs. 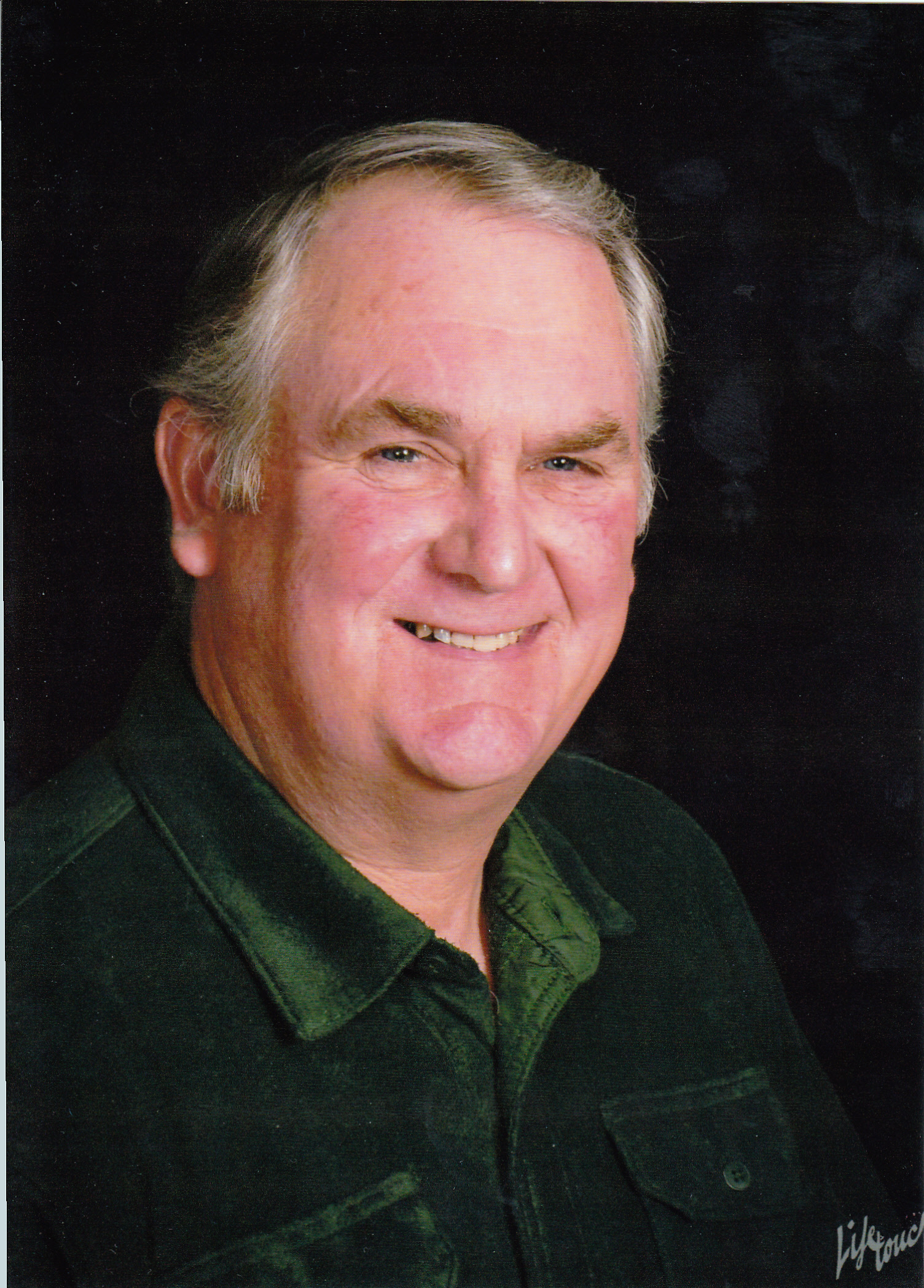 Tom started as a member of the golf course crew in 1974.  He has been, and continues to be invaluable to the Elks Country Club and now Eagle Creek over the years with his knowledge and expertise, especially in his work as course mechanic.  As Superintendent, Curt Lyme said:  "Tom is the guy who keeps the whole machine running.  When equipment is down, the results show on the course".  Tom has a passion for his job and takes great pride in Eagle Creek. 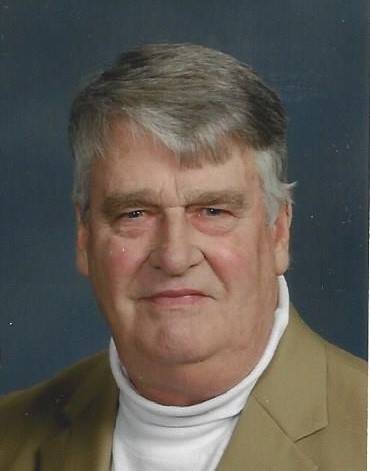 Don Hohler's sports writing career now spans over 60 years.  He started writing for the Norwalk Reflector in 1955 covering St. Paul football and basketball while still a student at St. Paul High School.  In 1959 the Reflector hired Don as their first sports editor, a position he held for 9 years.  In 1976 and 1987 Don was inducted into the Ohio Prep Sports Writer Hall of Fame.   In 1982 Don took over the weekly Reflector golf column from Aggie Higgins and has covered the Elks and Eagle Creek Club Championships ever since.  Don has also served as the St. Paul boys golf coach in 1976 and 1977, and again in 1991 and 1992. 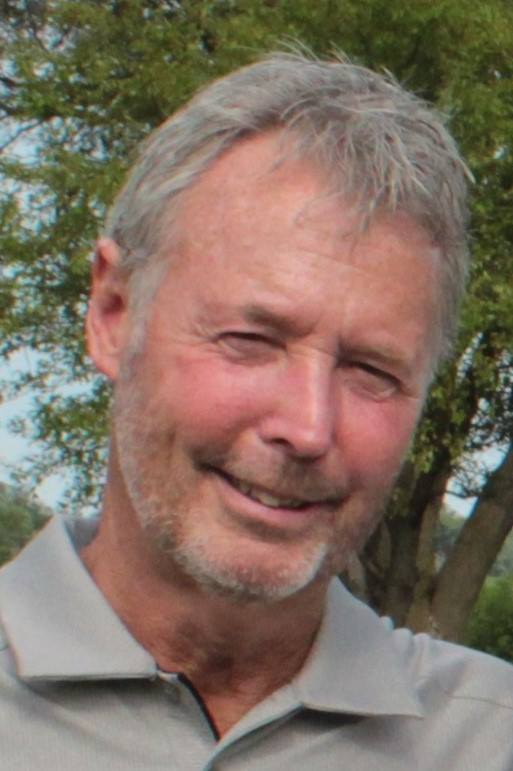 Bill began caddying and playing golf at the age of 8.  He worked in the Elks Country Club pro shop from the age of 15 - 17.    He was instrumental in promoting the sale of the golf course and clubhouse to Norwalk Golf Properties and also a driving force in the development of our Heritage Park.  Bill has been named Elk of the Year twice.  In high school he received 3 letters in golf and qualified for the State Tournament his senior year.  He has won 2 Elks Club Championships and 1 at Eagle Creek thus far.  He has also won 4 Senior or Super Senior Club Championships and has collected 4 holes in one, all on different courses. 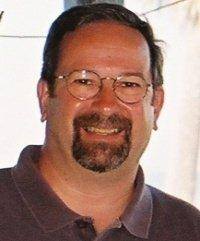 Steve was introduced to golf by his dad in 1955 at the age of 4.  He ran the Men's Golf Association at the Elks for 26 years.  He helped run and keep score for many of the tournaments and events at both the Elks, since 1970, and at Eagle Creek since its inception.  Steve played golf for Norwalk High for 3 years. He has won an Elks Junior Championship, 2 Elks Club Championships, and both an Eagle Creek Senior and Super Senior Club Championship.  Steve has won the Elks District Championship twice, was the Elks National Runner up in 2010, and has had 2 holes in one. 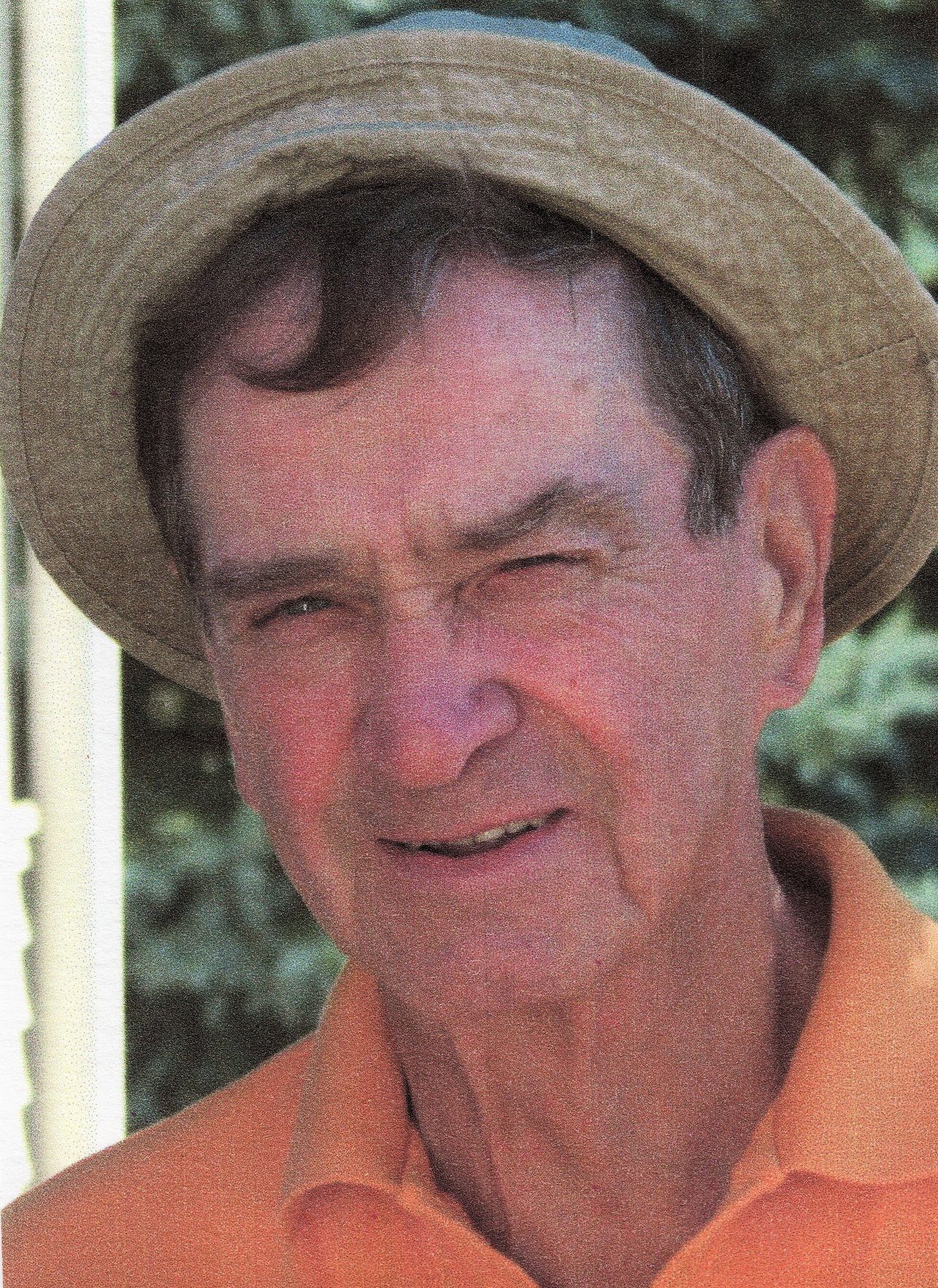 Al has been a member of the Norwalk Elks for 49 years.  He has spent over 20 of those years voluntarily handling the Lodge's electrical work, including designing the electrical systems for the current dining and lodge rooms.  Al served as an Elks Trustee for 5 years and was honored as Elk of the Year in 1998.  He served as a ranger, starter and grounds crew member at Eagle Creek for several years and also helped with the Youth Golf Program.  Al won several flight championships at both the Elks and Eagle Creek and was the State of Ohio Elks B Flight Champion in 1998.  He has had 5 holes in one in his career. 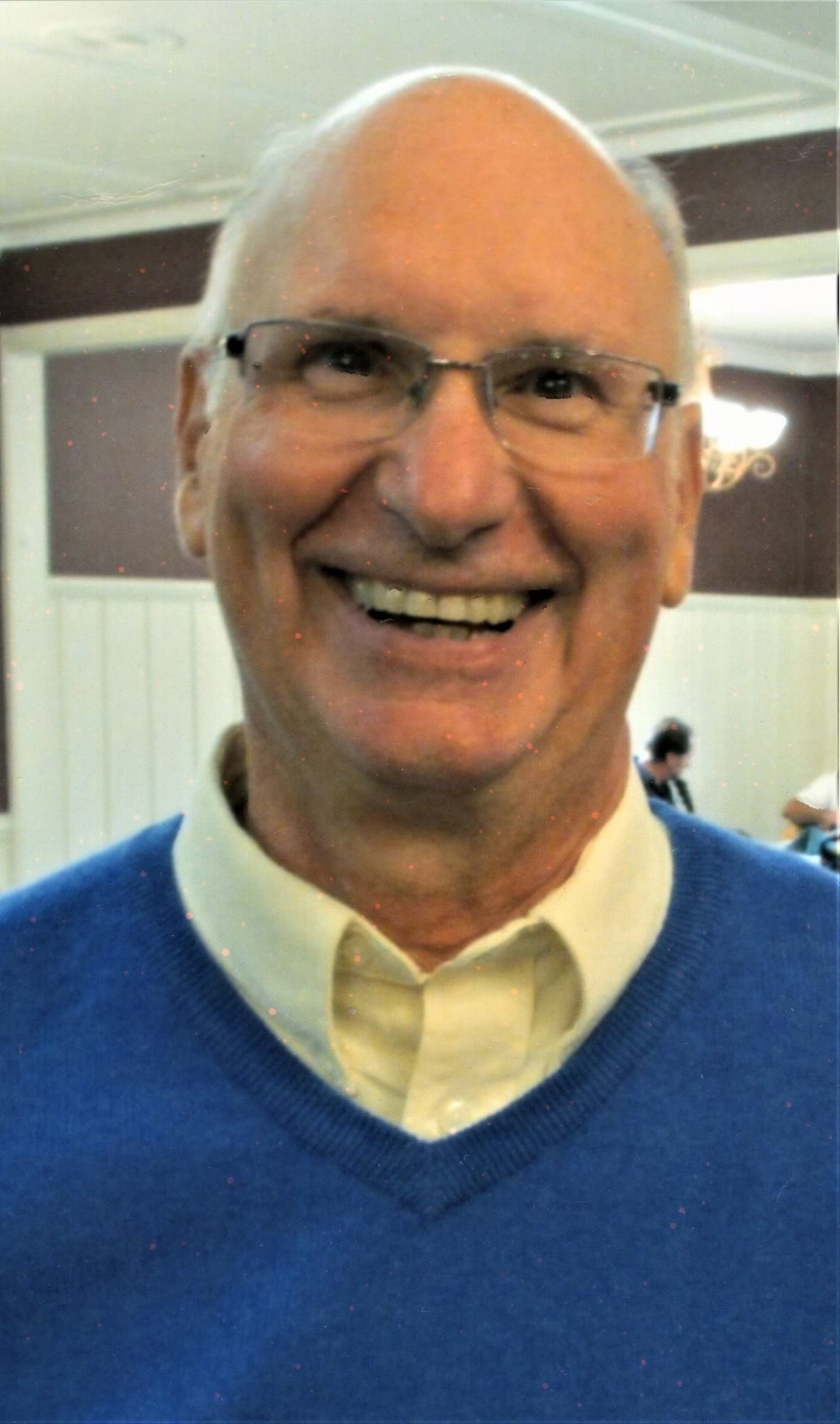 The Eagle Creek Golf Club couldn't ask for a greater promoter than John Kaiser.  John was always the first to sign up for every outing and event at Eagle Creek.  Not only would John sign up, he would also make sure all his friends were involved.  He was also a huge supporter of everything involving golf for the youth and was always there for the high school golf teams, whether to take care of their range balls for practice or to help sponsor the teams for a tournament.  John took care of the trophies for the Norwalk Invite for over 20 years. John was a great friend to many at Eagle Creek and is missed by all who knew him. 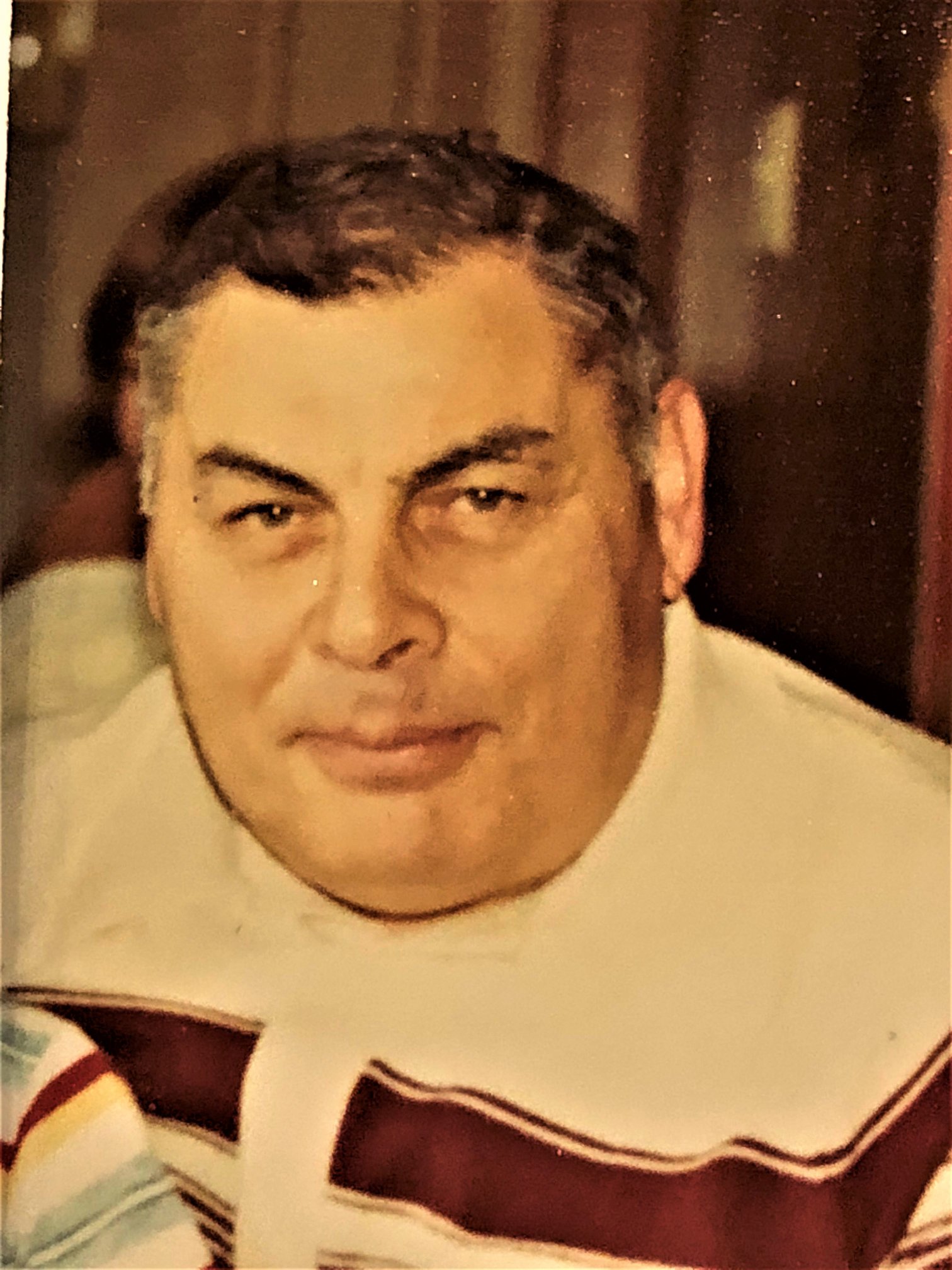 Born in 1922, Al was a pilot for the Canadian Royal Air Force in WWII.  In 1946 he moved to Norwalk and then married Sara Mandel. Al was active in the Elks Club and served as a Trustee for several years.  He was one of the best putters at the Elks Club using his old Walter Hagen putter. Al worked on various golf course improvements including replacing the walk bridges on holes 1 and 5. He was an organizer of the season-ending Barely Open and was many times given the task of determining Calcutta pari-mutuel winners.  Al organized several trips with his fellow Elks at different golf courses around the area. 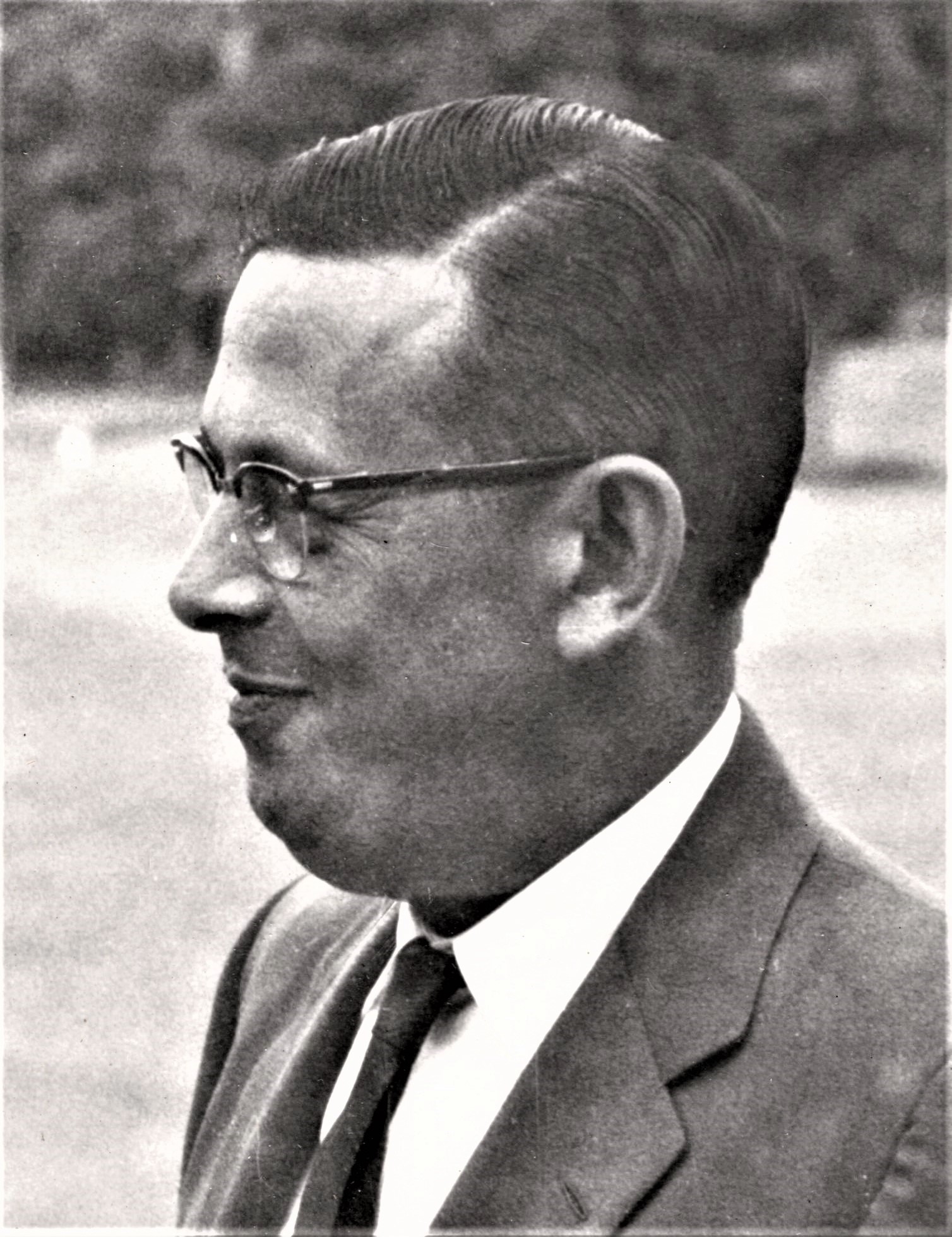 F.L. Schneider was born in Findlay in 1907 and graduated from Findlay HS in 1925 with a Division 1 State Football Championship.  He moved to Norwalk with his wife Leona in 1939, became a member of the Norwalk Country Club, and joined the Elks.  In the late '40's, after the Elks purchased the Country Club, he was elected an Elks Trustee.  His 3 year term extended for nearly 25 years.  During his tenure the Elks remodeled the clubhouse, built a swimming pool, pro shop and golf course maintenance facilities.  His primary responsibility was to oversee golf course maintenance.  He was Senior Champion 3 times and in 1946 he had a hole in one. 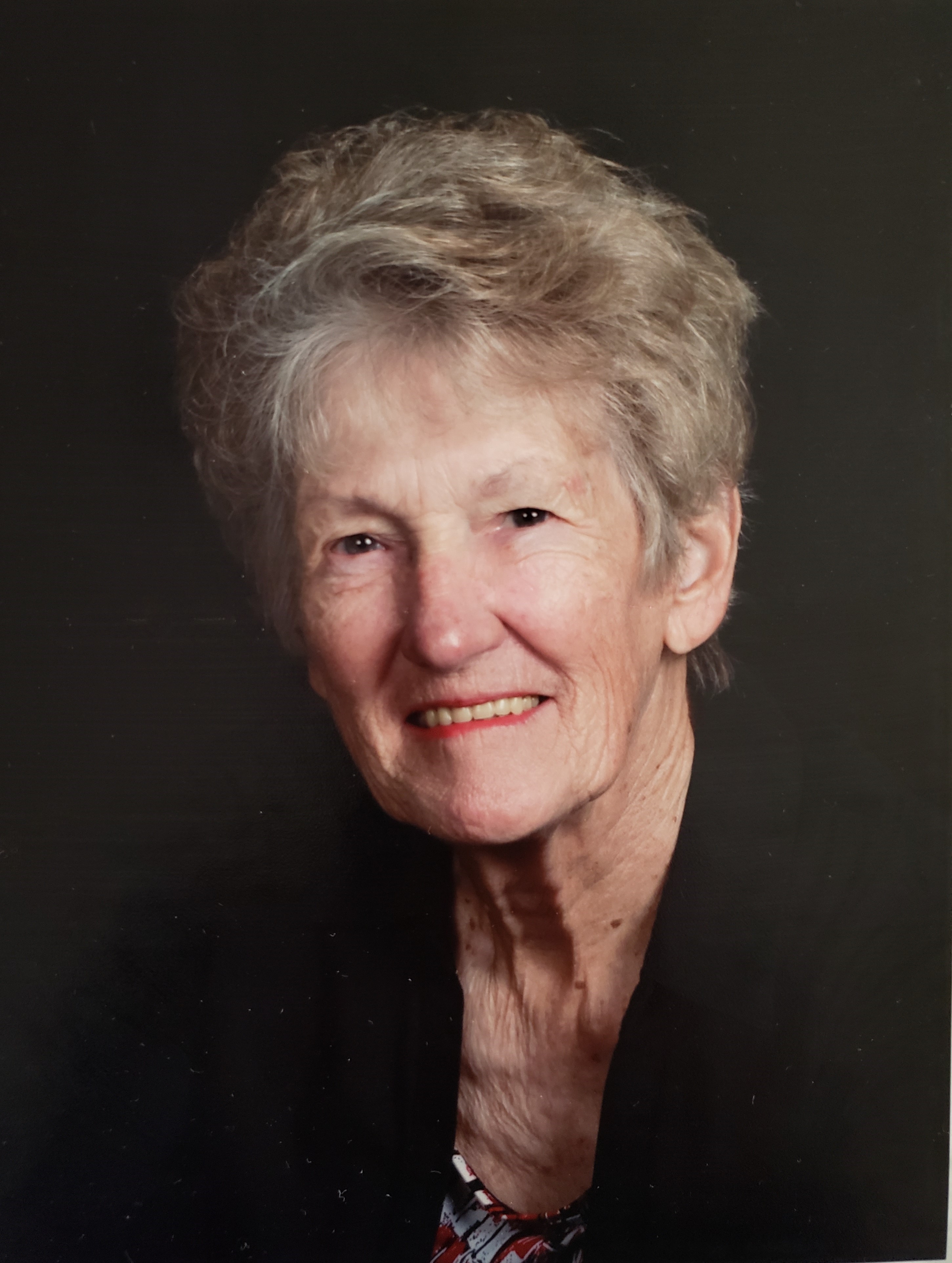 Nancy has played golf at the property at 2406 New State Road for over 50 years.  During that time she has been active in the Ladies Golf Association, serving as an officer or committee chairperson numerous times, along with winning many A Flight Championships. Nancy has always been the first to volunteer her time with events at the Elks and now Eagle Creek including scoring for tournaments and running the Couples League for the past 20 years.  She has been involved with the Junior Golf programs and has always helped score at the Lake Erie Junior Golf Association tournaments held at Eagle Creek. 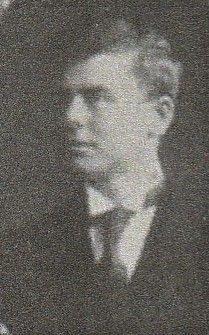 James D. Coupland was one of the Norwalk golfers who regularly obtained membership at Plum Brook in the late nineteen-teens and early 1920s. In November 1920 he was named as one of the 15 directors of the newly organized Norwalk Country Club.  When the course opened in July 1921, he played in the first interclub match against Plum Brook.  In December 1921 he was named to the grounds committee. In September 1922 he played in the first interclub match held at NCC against Oberlin, scoring one of only five points earned by the NCC team.  In October 1922 Coupland became the first club champion of NCC.  He repeated as club champ in 1923 and 1924.  In 1925 he finished second. 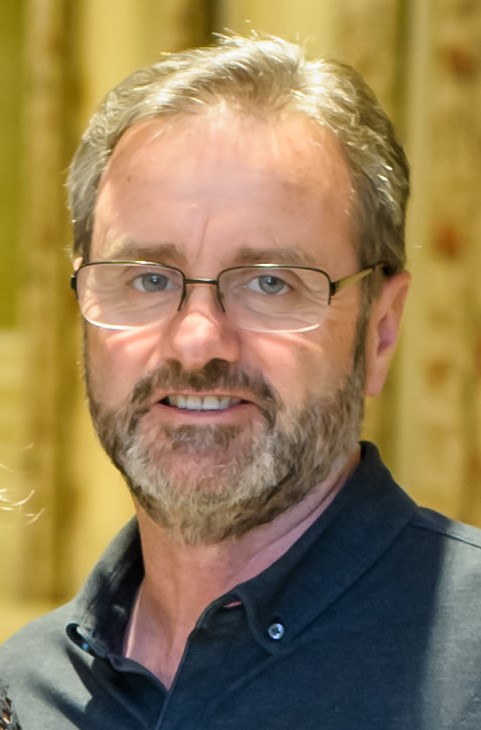 Ken has played golf at 2406 New State Road for over 50 years.  He earned three varsity letters at Norwalk St. Paul’s in the late 1970s and was part of the school’s first ever District-qualifying team in 1976.  In the early 1990s Ken and his father were approached with the idea of transforming the Elks Club into the 18-hole Championship golf course, Eagle Creek Golf Club. Ken has served as the managing partner of Norwalk Golf Properties ever since.  He has been involved, hands-on, in every Eagle Creek golf course redesign, repair, or addition since its creation.